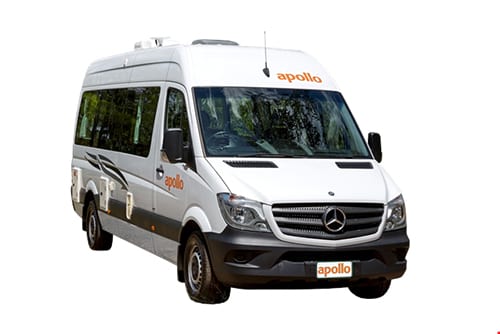 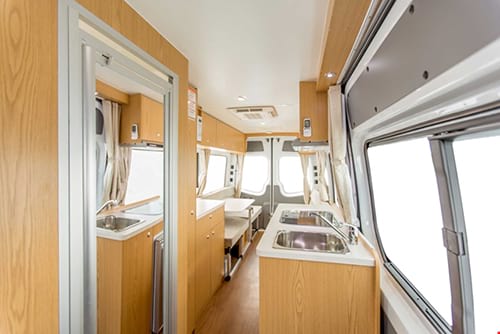 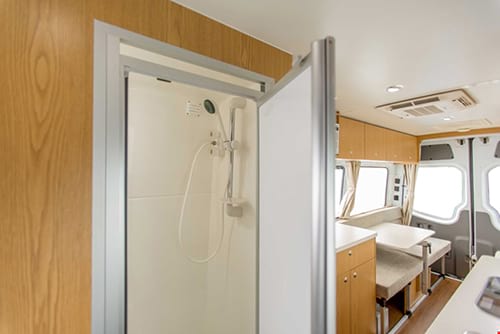 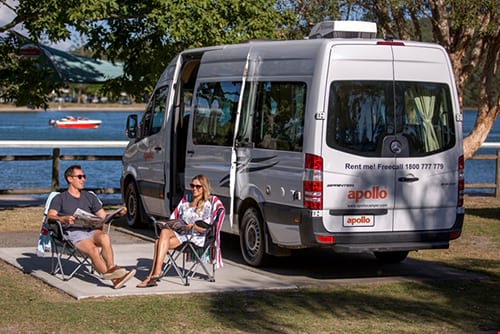 Disclaimer:
Actual vehicles may vary according to year of manufacture & availability,  but vehicle will be suitable for required number of people and have similar specifications to those on this website. Specific specifications cannot be requested. Measurements are approximate, not guaranteed and specifications may change at any time without any prior notice.

Apollo Euro Tourer
Melanie Bosman
Vehicle was easy to drive. Had everything we needed. Only some minor issues, which didnt spoil our holiday but could be improved - bucket leaked, step at the door and swivel seats could have done with some greasing as they were so clogged up with dust from previous users they were difficult to move and the fllor at the base of toilet was dirty.
Apollo Euro Tourer
Cathy Pieroz
drives well. no screens on windows meant we could not leave them open at night at unpowered sites. Slow Check in process and facilities at the venue were basic. ie. no coffee tea making facilities, water had run out, toilets were via a staff only area. Drop off was fast.
Apollo Euro Tourer
andrew deeble
Generally really great. Some things to note would be: Toilet is impossible to sit on due to positioning. A few more bits of kitchenware could be included. A gull wing on the side would be superb.
Apollo Euro Tourer
John Dawes
A few small issues which were resolved and generally the vehicle lived up to expectations.