1800 704 332
Due to COVID-19 our contact centre is receiving a high volume of calls. Please email enquiries to reservations@discovery-campervans.com.au.
All Campervan Companies   Apollo Campervans   6 Berth Campervans 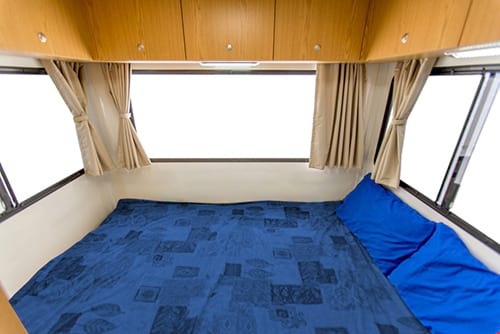 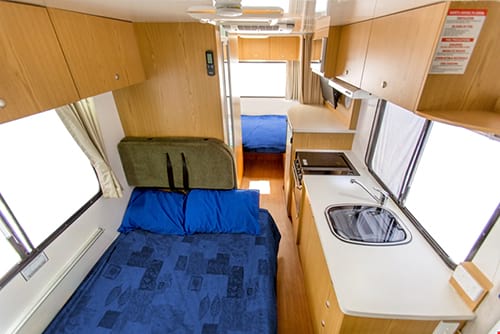 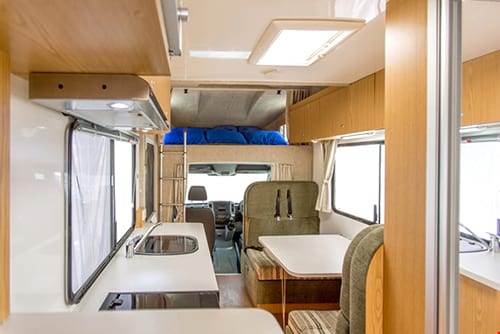 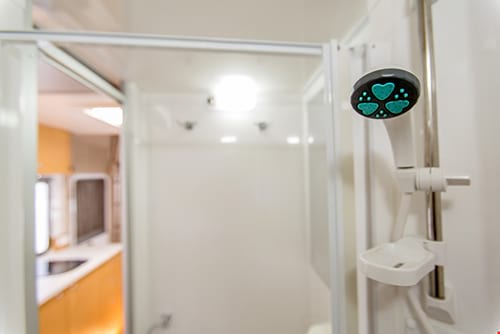 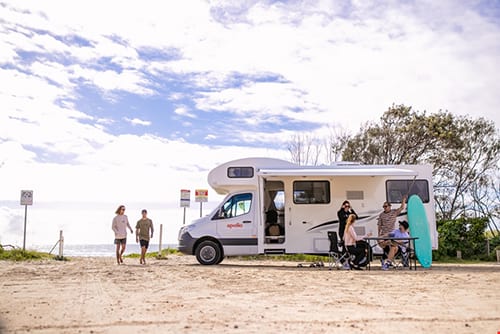 Disclaimer:
Actual vehicles may vary according to year of manufacture & availability,  but vehicle will be suitable for required number of people and have similar specifications to those on this website. Specific specifications cannot be requested. Measurements are approximate, not guaranteed and specifications may change at any time without any prior notice.

Dave Thompson
Vehicle was excellent
Peter Mumby
Great to drive on the open road, the bedding mattresses could be thicker for those with back issues, but overall a very enjoyable trip to Tasmania, thanks, Discovery for your assistance. Pete
Oliver Gintner
We had just rented a Fiat with them as a whole package has been a good vehicle. We particularly liked the multimedia interfaces, because in the present time people like to stream music via Bluetooth and also need USB interfaces. We found that particularly good. But the bunk in the back of the campers, was unfortunately not so ideal, as you never got the right to play and the pillows that you put under, have moved constantly, so you slept in cracks. Since we had a water damage in the first vehicle, we had to change the vehicle because fortunately we were still in Cairns. Unfortunately, we had to downgrade because it was not really clear how the later reduction price was calculated. It was simply called a sum that we could save, but it was understandable how the price was created, it was not for us. The new camper was a Mercedes that was a bit older. But it was fully functional and served its purpose, except that we lacked the multimedia a bit. But we quickly reorganized ourselves. It really should not be a serious criticism, because we have it all worked well and dealing with the problem was well regulated by their staff in Cairns. Oh for us Germans, unfortunately, did not have so much English at school, it would perhaps be a great advantage if the great video to explain various things on their trays in German could be incorporated. Since a few things are more special.